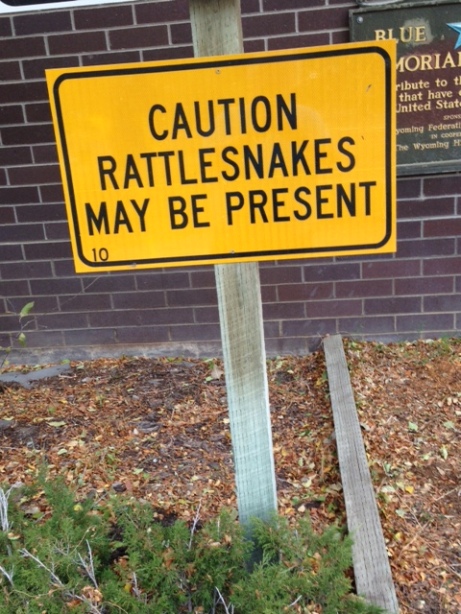 As a kid, I was scared of lots of things. Sometimes, my older brother “worked with me” to overcome my fearfulness by scaring me at unexpected times. He might creep up on me while I slept, grab me by the throat and growl. He might sneak up on me during our Saturday night “Midnight Monster Madness’ movie on TV and grab me. Scary stories in the dark were a staple.

We used to swim in farm ponds and lakes. In our part of Texas, they didn’t have crystal clear pond or lake water, and most had duckweed, a seaweed-like species that grew in long tendrils up to the surface. Swimming or wading in our lakes or ponds, you were often touched or surrounded by the long fronds or mats of the weeds. Every once in a while, a small fish would decide that some spot on your skin, or even a nipple, was something that they could eat … and they would bite it. It was just a little pinch, but very surprising and unsettling, and since you couldn’t see anything, it made you nervous in expectation of the next one.

My brother usually added to this excitement by uprooting and rolling up a big wad of duckweed, and throwing it when you weren’t looking. I could retaliate, but neither of us were very accurate. I can attest that getting whacked in the back of the head by a big wet glob of duckweed wasn’t really as much fun as it sounds.

Texas has every species of poisonous snake in North America, and I was always concerned about stumbling onto a copperhead in the trees and bushes, a rattlesnake in the rocks or fields, or a water moccasin near water. We certainly encountered snakes in the wild, and were always trying to pay attention to our surroundings.

The ground beneath post oak and live oak trees was dappled by sun and shade into a rusty pattern just like the markings of copperheads, and they frequented those areas. Rattlesnakes were sighted when we ventured into the fields to hunt or bale hay, and if you went looking for rabbits in the rocky areas. We encountered water moccasins mostly while fishing, trying for big-mouth bass in the weedy parts of lakes or ponds, and while frog-gigging at night from a canoe or skiff. The flashlight would show their reflected eyes — which is also how we could detect the frogs — but the snakes moved differently. One night we set up trotlines across a slew and found a drowned water moccasin that had taken the bait.

I consoled myself when swimming that water moccasins couldn’t bite me under water. I explained this to my brother, who asked what I thought the snakes ate. “Fish,” I replied, and he just grinned as it dawned on me that the fish were underwater.

This amplified my already innate fear of the dark, since the water was usually dark anyway. Vampires and werewolves, of course, usually hung out in dark places — creepy dark hallways, shadowy rooms or faintly torch-lit forests. (The Creature From The Black Lagoon would have been less scary if he was from the perfectly clear blue lagoon.) And, there was always the anxiety that my brother would hide and leap out at me any time when I least expected it.

I’m guessing that at some level I enjoyed and even participated in the scaring process, but there are still a few things from my childhood that I’m afraid of. The Dark. Snakes. Dark water.

I’d like to think I’ve outgrown most of those fears, but I’m sure that I’ve only learned to control them better. As a summer camp counselor, I had to pretend to be cool when some kid brought a snake over to my bunk and asked what kind it was. Scuba diving and snorkeling were less fun until I learned to relax and control my breathing so I could stay down longer. And whenever I enter a dark room or hallway, I listen carefully and can envision having to fight off something scary, like my brother.

As an older adult, I have experienced many scary things. I’ve stumbled across snakes and learned that my reflexes, while serviceable, aren’t quite as good as they used to be. However, my snake identification is vastly improved. I can choose where I swim, can wear a mask to improve underwater visibility and have learned a lot about how to avoid scary or dangerous water creatures (including my brother). And my greatest fear of the dark these days is stumbling or tripping over something I don’t see.

But I can get my heart rate up watching a movie like Alien (“In space, no one can hear you scream”— but everyone could hear me scream in the theater). So, I avoid horror shows. Some dark places are just too eerie to venture into, so I learned where to stash flashlights and memorized where all the light switches are.

It’s not that I’m no longer afraid, but I think it takes too much energy to focus on it. I’ve made it this far and never encountered a vampire or werewolf — or dealt with anything scarier than my brother in the dark.

Of course, we’re now having to deal with ‘President’ Trump, and I admit that really, really scares me.