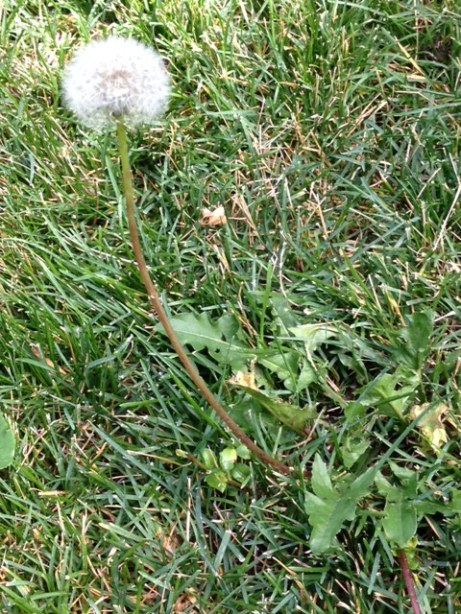 “Wilderness might be reducible, acre by acre, but wildness is something else again.”

Michael Pollen, The Botany of Desire

There’s a conversation going on about wilderness areas, and whether bicycles should be allowed. Currently, no mechanical devices are allowed, such as bicycles or chainsaws. The wilderness concept is to maintain a condition as close to natural as possible, which really means we want to control any changes in those conditions. However, nature is always changing, anyway. Often our attempts to prevent that change actually undercut the natural processes.

We spent many years eliminating predators (big cats, bears, wolves, etc.) from our natural world, only to discover that their role as keystone predators were fundamental to the health of the entire ecosystem. We are still trying to let nature recover from our meddling. It turns out human occupancy of our earth is long-standing and we’ve been impacting it all that time. It seems that humans may be primarily responsible for the elimination of the large mammals in North America beginning over ten thousand years ago. There is evidence that parts of the Amazon rain forest were actually created by early humans to provide trees more usable by them.

We cling to the myth that aboriginal peoples were one with nature, that they stepped lightly on nature, and had a barely perceptible impact. Certainly, the low population numbers and density left shallower footprints, but there are footprints nonetheless. We’ve been around a long time and we’ve impacted things significantly.

A new mill project I worked on was located in a very scenic valley in southwestern Colorado. The opponents claimed the area was pristine and the mill would destroy the pristine nature of the whole valley. The mill site was located adjacent to an open pit uranium mine, and in an area saturated with hundred-year-old mine workings. The area around the site was heavily grazed, and across the valley were irrigated fields. Scenic, yes. Awe-inspiring, yes. Pristine? Not by a long shot.

Maybe the issue is with our definition of nature. If we consider nature to be separate from humans, then there is little or no nature anywhere on the planet that is unaltered by humans. But if we recognize that humans are a part of nature, then we can evaluate the impacts we have on the whole ecosystem.

We need to see nature as a part of our lives, not separate — whether it’s the sparrow nest in the eaves of our house, the butterflies and bees on the flowers in our flower beds, or the snails on our lettuce in the garden. I become an active part of nature when I remove the snails, and when I keep the cats away from the bird nest.

Even through our negligence or inattention we alter nature. Vacant lots and unused properties quickly revert to the wild state that I consider to be “feral land,” but are classified as “novel ecosystems” by scientists. They have invasive species, complicated ecosystems and evolve rapidly. Emma Marris noted,

“You can make your own novel ecosystem, too. It’s really simple. You just stop mowing your lawn.”

Is a dandelion not nature?

Our national parks are often considered the paragon of nature and natural conditions. However, “It takes a lot of work to make these places look untouched.” (Emma Marris, TedTalks) I value the parks for their beauty and uniqueness, but have no illusions that they are untouched by human hands. I take them for what they are and enjoy the experience.

Nature is all around us, and I do believe we need to help it where we can, and manage our impacts to the extent possible. A friend believes that climate change is just a natural occurrence related to glacial periods that occur every dozen or so millenia. However, I’m not convinced, and anyway, I am not eager to reprise the role of the early humans, living in caves and battling glaciers.

As for bikes in wilderness areas, it seems to me to be a waste of a resource – the very wildness that exists. The mountain bikers I’ve witnessed are either heavily trudging up a slope, dodging rocks, holes, brush and trees, or careening wildly downhill out of control, dodging rocks, holes, brush and trees. Wilderness seems to me to be a place to sense nature, to let it speak to you. I don’t think that happens when you’re fighting for your breath or your life; that just doesn’t seem like a wilderness experience.

“I like to leave people there awhile to look out at the surrounding hills. They may hear nothing but a coyote and the wind up there. Sometimes they pray. It’s amazing to see. It’s not so hard, when you try, to match your heartbeat with that of the land.”

Richard Sherman, as told to Garrett Schaffel, AARP The Magazine, April – May 2015